Yep it's true. I took a giant hiatus from blogging (along with many other people...right?) and truthfully, I'd love to say I'm back but let's be honest...my life is crazier now than it ever has been and while I'd love to commit to blogging - I don't know if I could actually keep the promise.

Life has changed a bit in the last month. We had a baby. A healthy, beautiful baby boy. We named him Jax. He's beautiful. He looks just like his brother. 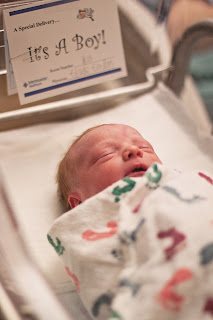 So for the last six weeks, we've been trying to figure out life with a newborn. Which is part of the reason I wanted to start blogging again. I was so good about journaling when we had Freddie, but this time around - I'm not good at journaling. Or blogging. or remembering much at all.

There are days when I think - Man, I've got this down. and then the moment I utter those words, Jax throws me for a loop (which typically involves lack of sleep, followed by tears from yours truly).

I won't be back tracking the last million months of not blogging - but I will try to back track and blog about some of my favorite, hard, humorous moments from the last six weeks.

So maybe I'll see you around?

The March of Dimes & Freddie

Immediately after Freddie passed away, I knew I wanted to get involved with the March of Dimes. I didn't know whether we'd be in Utah or Arizona - but it didn't matter. This cause was something that we needed to be a part of.

When we arrived at the NICU at St. Joseph's in Pheonix, the first person to talk to us about what we were going through, what we could expect, and what resources we had available was a representative from the March of Dimes.

It's because of the March of Dimes and the research and technology they fund and develop, that we were able to spend a week with our little boy. While we obviously wish our story had a different ending, we're lucky to have even had those days. We think that every parent should get to spend as much time as possible with their babies. We hope that the money we raise through the March of Dimes gives more babies the chance to be born healthy and more NICU babies the medicine and technology they need to survive.

Freddie was one of over a million babies born too soon. Use the links below to read our story.

March for Babies - Sponsor me!


Click here to help me reach my goal!
Posted by Unknown No comments:

Today is the first annual World Prematurity Day. Obviously a day we hold dear in our hearts. 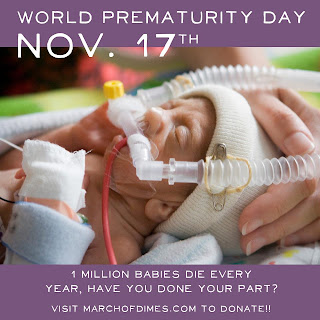 This post is extremely last minute and really, I should have taken the time to write something heartfelt that conveys how lucky I feel to be a mom - even if my baby isn't physically here with me right now.

I'm so grateful for the NICU, for technology that made it possible for me to spend seven days with my son. I'm grateful for the nurses, doctors, and hospital staff who took care of my baby and for the friends, family, and strangers that care about our story. We are so lucky.

In honor of World Prematurity Day, another NICU mom put together this video featuring some of heaven's best. Including our little boy (around the 1:00 mark).

We love you Freddie.
I really swear I'm coming back to blogging. I miss it. As soon as things settle a tiny bit in our neck of the woods - count on regular posts.
Posted by Unknown 5 comments:

6 months ago the most important, beautiful, perfect little boy entered our lives.

Unfortunately, our time was cut short. However, during his 7 days on earth, he changed us and so many others.

Happy six month birthday baby boy. We love you and miss you more every single day. 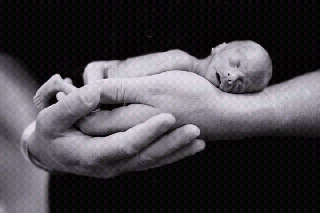 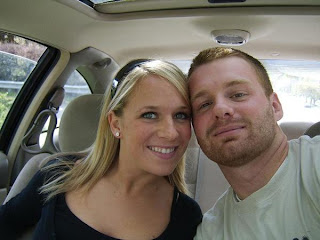 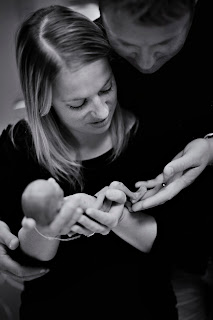 I would say I'm pretty lucky.
Lucky to have the best guy as my best friend, husband, and baby daddy.
And to celebrate...we're going to

HAWAII!
With our amazingly awesome friends John and Amber.
Because really, vacations are more fun with friends.
Posted by Unknown 8 comments:

Well I'll be...this blog still exists. A due to some pokes and prods by friends — I'm posting again. Where have I been? What is the latest? Well, sit back and I'll do my best to update you.

So why haven't I blogged? Honestly it's because there is a lot of pressure. I've spent months blogging about Freddie. Blogging about our story, our pain, and our healing. While we'll always be working through good days and bad moments — I don't need to blog about it. And frankly, I don't want to. But it's hard to know what to write after writing about something so life changing and devastating. It's hard to flip the switch from writing about the pain in my heart to pet peeves, funny stories, and frivolous adventures. But I'll try.

It's amazing how living back in Utah fits for us right now. When we moved back in May, it was to be near family to help us through "hell" and for Fred to find a job in the golf industry up here, as the season was ending in Arizona but beginning in Utah. We knew moving to Utah was the right thing, especially when soon after — Fred's course in Scottsdale was closed for the summer for remodeling.

So we moved in with my parents.

Our Summer has been insane. Which really is an understatement. In Arizona, a lot of time was spent...catching up on shows, reading, or occasionally hanging out with friends. In Utah, I've hardly had a chance to sit and watch tv. (I hope you gasped...because I did when I first realized this)

Our dream was St. George. Utah County was for Fred to find something until we found something better in St. George. If that didn't happen — then it was back to Arizona in October.

It's funny how we think we're in charge of our lives. We aren't. Something you would think we would have grasped in April.

It took months for Fred to get a job. And months is a really long time when you're living with your in laws, working from a spare bedroom, and adjusting from living a state away from family — to living in the same house.

We were getting desperate. We looked at jobs in St. George and on one such trip down there following a job interview - it was clear that St. George wasn't where we needed to be. We talked about our "situation" — ya know the one in which I'm at the doctor at least once/twice a month. We looved our new doctor so starting over (again) with a new doctor after the progress we'd made was out of the question.

As we drove home through the ugly of Utah, Fred got a phone call from a golf course in Lehi where he had interviewed WEEKS before. In the 30 seconds I had to feel sad about giving up my dream in St. G. for the unknown, we had a solid confirmation that Utah County was where we needed to be with a job offer for Fred.

Fred literally started the next day and has been working nonstop since. He loves it. And I love him when he's happy...and not moping around the house.

So here we are a month and a half after he's fallen into a position he loves, with the potential for growth within the company. We're still living the dream in my parent's basement — but hopefully looking to settle down a bit closer to Lehi (to reduce that horrendous commute Fred has each day and my occasional commute to Logan).

Thank you to those who missed me (insert giant smiley face). I'm sure you don't miss my comments on your blog, but in my break from writing on this blog—I've also taken a break from reading blogs. There are 1000+ unread items in my google reader. Which is enough to make me want to go back into hiding. I'll slowly get back to commenting and catching up on your lives too but in the meantime—are we friends on Facebook? If we aren't—let's change that.
Posted by Unknown 10 comments: 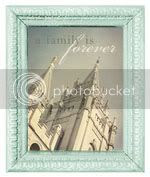 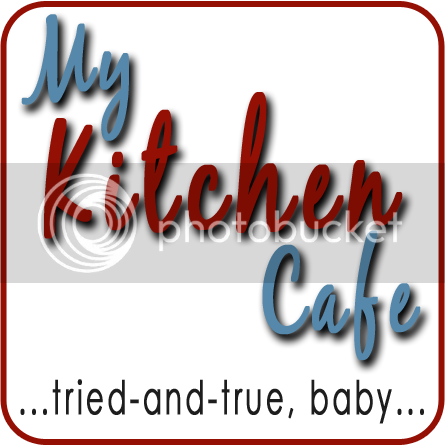